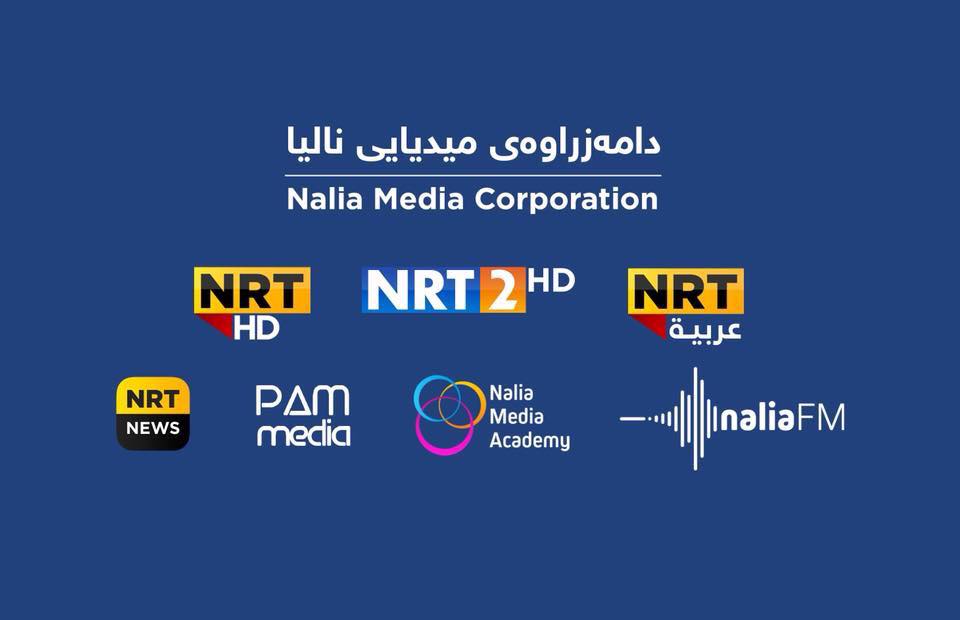 On 19 December 2017, at 7 p.m., over 100 members of Sulaymaniyah security forces (Asayish) stormed NRT TV channels main building without legal permission. The main building is home for NRT TV Kurdish, Arabic, and NRT2. After humiliating our employees and journalists, they broke the equipment and took some of it from the offices. The broadcasting was suspended.

Not only did this action by security forces not have any legal support, but it is a serious threat to freedom of speech in Iraq and the Kurdistan Region. This is not the first time NRT TV channels have faced these threats. NRT is the only independent media channel in Iraq and Kurdistan Region.

The attack on NRT TV came right after security forces abducted Shaswar Abdulwahid, former owner of NRT TV channels, at the Sulaymaniyah Airport and his fate is unknown until now. Also, the security forces arrested Awat Ali, CEO of Nalia Media Institution and then released him without any clarification.

On behalf of Nalia Media Institution, we urge you to use your diplomatic channels to put pressure on the security forces and their commanders to end the illegal actions against free media. These actions are against the basic human rights and freedom of press. We hold Kurdish authority accountable for all the attacks on these three media institutions, abducting Shaswar Abdulwahid, killing several peaceful demonstrators and injuring nearly 100 others. The Kurdish authority does not believe in basic democratic rights and the peaceful handover of power and the rule of law has been undermined.

We are appealing to the international community and governments of the United States, the European Union, and the United Nations, as well as the Iraqi Government to immediately intervene before the situation escalates further. We have no confidence in the Kurdish Authority and we do not recognize any legal investigation into these matters by the Region’s government.